In its 46th running, the legendary Eifel marathon again provided thrilling motorsport from the very first lap. Changeable conditions with sunshine, rain and hail faced the teams wit huge challenges. The race even having been interrupted with only a few hours remaining due to poor visibility, the big finale was on: after a captivating fight, Manthey Racing’s #912 Porsche 911 GT3 R managed to move ahead of the #4 BLACK FALCON Mercedes-AMG GT3 for the lead. Manthey Racing with its drivers Richard Lietz, Patrick Pilet, Fred Makowiecki and Nick Tandy then defended its lead until the end and celebrated already its sixth victory in the Nürburgring 24-hour race. Thus, Manthey Racing is the team with the most victories in the endurance racing classic in the Green Hell.

A total of seven class wins rounded out the excellent achievements by PAGID Racing at the Nürburgring-Nordschleife. Next to the overall win, #912 Manthey Racing also claimed victory in the SP 9 class. First place in the SP 10 class went to the #66 Mercedes-AMG GT4 of the BLACK FALCON Team IDENTICA while the #138 Porsche 991 Carrera of the BLACK FALCON Team TMD Friction sealed victory in the V6 class. In the SP-Y class, the #63 Lamborghini Huracan Super Trofeo of the Dörr Motorsport team turned out to be unbeatable. The #178 Seat Cupra TCR of Bas Koeten Racing was victorious in the TCR class. In the V3T class, the #718 Porsche Cayman with Ralf Zensen, Fabian Peitzmeier, Jürgen Bretschneider and Steven Fürsch claimed first place while the Pixum Team Adrenalin Motorsport secured victory in the V5 class with the #144 Porsche Cayman. 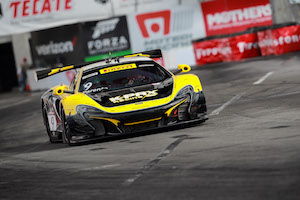 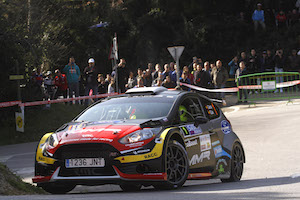 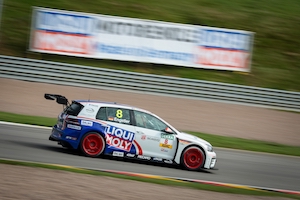 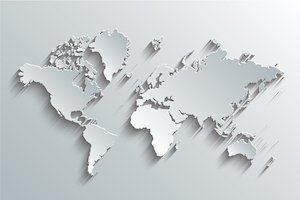 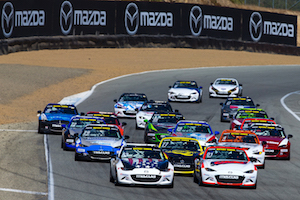 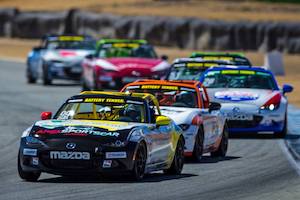