In the TCR Asia Series, the Liqui Moly Team Engstler wrapped up not one, but two titles. With his Volkswagen Golf GTI TCR equipped with PAGID Racing brake pads, Kantadhee Kusiri came out on top in the final drivers’ standings. His team-mate Diego Moran ended up third in the final drivers’ standings and thus added another podium score. Moreover, the Liqui Moly Team Engstler scored a dominant teams’ title: it concluded the season with a margin of 85 points from the runner-up. 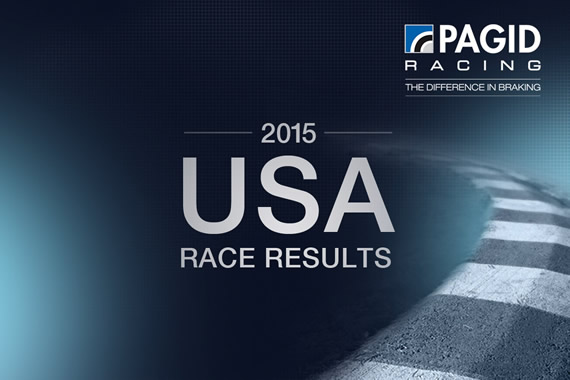