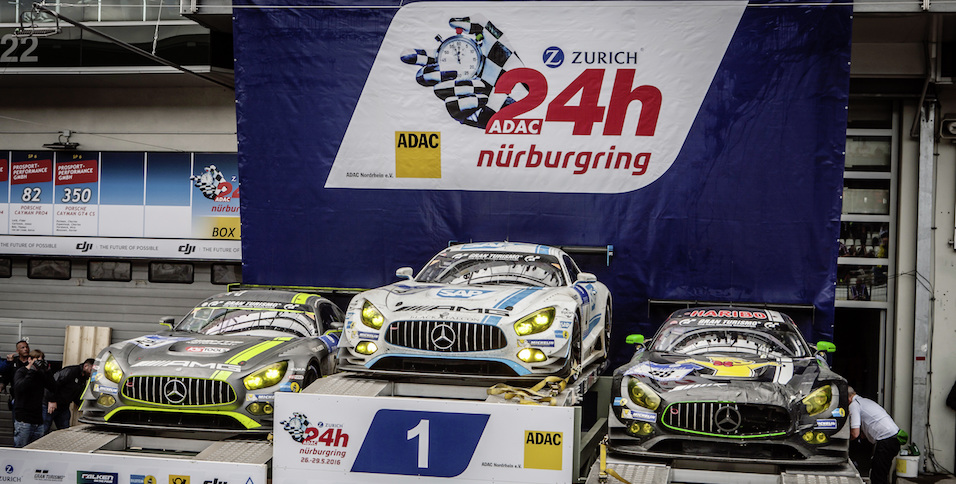 In the European Le Mans Series, the LMGTE class title went to Team Beechdean. A strong performance in the 4 Hours of Estoril was enough for Andrew Howard, Alex MacDowall und Darren Turner (#99 Beechdean AMR V8 Vantage GTE) to wrap up the title.

On top of that, there are numerous other competition achievements, among others by Team 75 Bernhard and the AMG-Team Zakspeed in the ADAC GT Masters, success in the FIM Sidecar World Championship and in the ADAC Rallye Masters with Gassner Motorsport’s Hermann Gaßner.