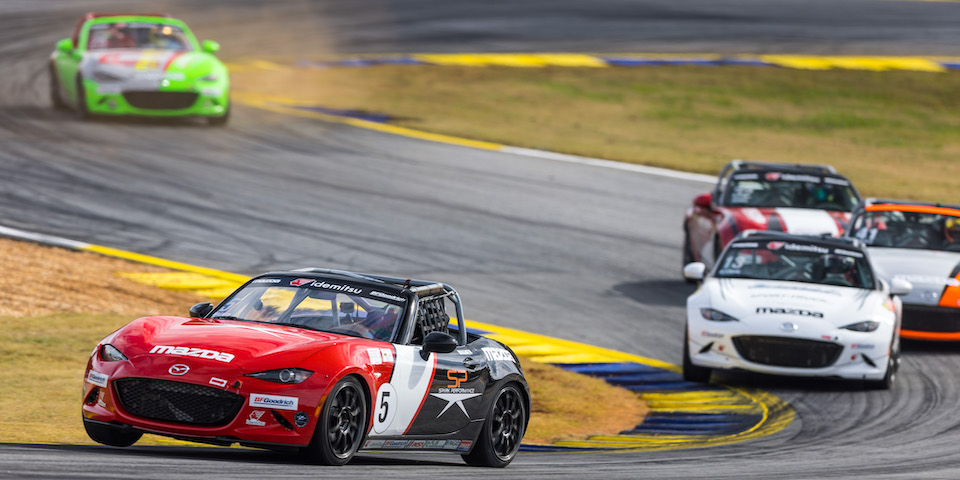 Another example of success in North America is the Nissan Sentra Cup – a one-make racing series exclusive to Canada offering action-packed racing with close competition. All cup cars competing in the series provide PAGID Racing brake performance. Kevin King claimed the overall title at the final event of the season at the Mont-Tremblant circuit.

Success in UTV racing
UTV racing is enjoying growing popularity worldwide – and especially in North America. To ensure that customers in UTV racing can also rely on maximum brake performance, PAGID Racing has developed new brake pads for UTV. With success: this year, PAGID Racing customers were once again able to celebrate numerous victories and championship titles. Highlights are the UTV Pro Turbo title for Cody Martin (Can AM X3) and the UTV Pro N/A title for Kainan Baker (Polaris RS1) in the Mid America Outdoors series, victories for Robert Stout in the Yawpower Suspension car in SxS Pro N/A class at Texplex and for Myles Cheek in the Polaris RS1 equipped with the CMI brake kit.

PAGID Racing: the perfect choice for Legend Car Racing
PAGID Racing is the right choice for success in Legend Car Racing as well. David French, for example, successfully relies on PAGID Racing and took the win in the INEX Legends Cars at Evans Mills Raceway Park. Collin Milroy claimed victory at Wall Stadium Speedway. All those from North America looking for the best racing brake products for legend car racing can contact Metjoes at www.metjoesraceshop.com.

Jim Emerson, Senior Manager Motorsport: “We are very happy with a very successful motorsport season in North America. The success of our partner and customer teams shows once again that our PAGID Racing products are the perfect choice for the most varied series – from IMSA to UTV and cup racing.”