For the 2020 racing season, PAGID Racing will be sole brake pad and brake fluid supplier for the Nissan Micra Cup. All cars competing in the Canadian racing series will rely on PAGID Racing brake performance in the 2020 race season.

PAGID Racing has been developing a new solution for the cup racers to support the series and drivers to achieve THE DIFFERENCE IN BRAKING. This partnership will also include additional technical support for the racers via the Canadian PAGID Racing distributor Braidan Motorsport.

The Nissan Micra Cup consists of twelve races across six weekends in Canada, including the Formula 1 Grand Prix du Canada in June in Montreal. More than 30 Nissan Micras will compete in the one-make cup from May to September. The season kicks off with the first two races at Canadian Tire Motorsport Park (May 15 – 17, 2020).

Brad Shimbashi, Owner of Braidan Motorsport: “We are excited to become a sponsor and supplier of PAGID Racing Brake pads for the Nissan Micra Cup Series. We can look forward to a spectacular racing action with maximum braking performance by PAGID Racing.”

Jim Emerson, Senior Manager TMD Friction / PAGID Racing: “We are looking forward to the opportunity to have a series running in Canada that offers us a chance to show the PAGID Racing product capabilities. The Nissan Micra Cup series is known for close competition – it is great to become part of that excitement as a company. We are looking forward to a successful partnership!”

More information about PAGID Racing partner Braidan Motorsport can be found at: https://braidanmotorsport.com/brands/pagid

2020 schedule of the Nissan Micra Cup 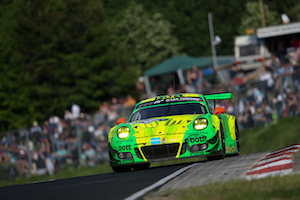 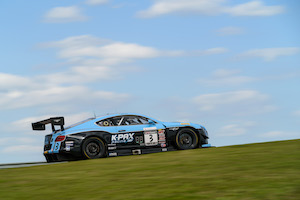 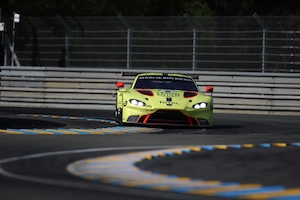 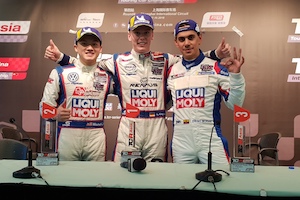 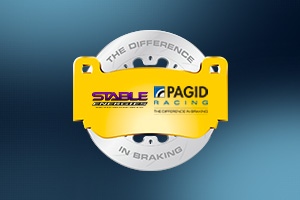 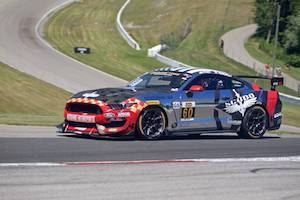 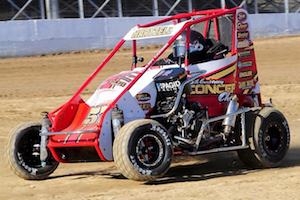