The Battery Tender Mazda MX-5 Cup had a successful start of its second season. This year, again, PAGID Racing is the sole brake pad supplier for the cup cars. The schedule for 2017 includes six events with a total of twelve races for the more than 30 participants in the cup.

The next round of the Battery Tender Mazda MX-5 Cup will be held at the Indianapolis Grand Prix Circuit, 16-18 June. 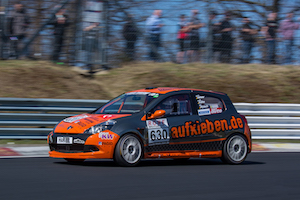 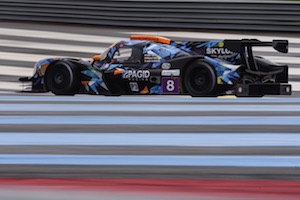 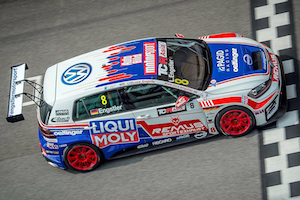 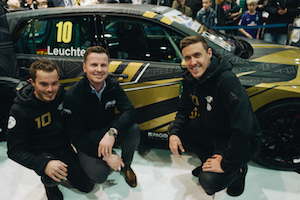 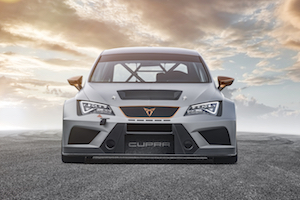 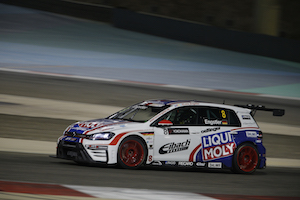 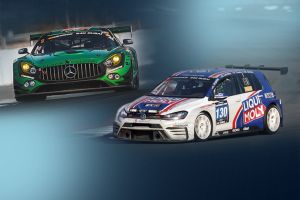 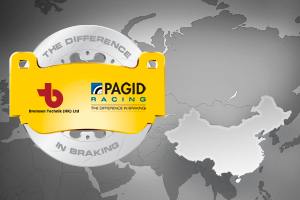 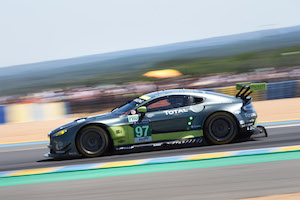 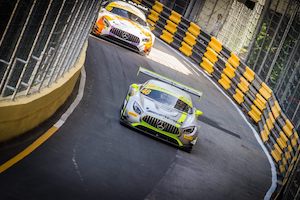