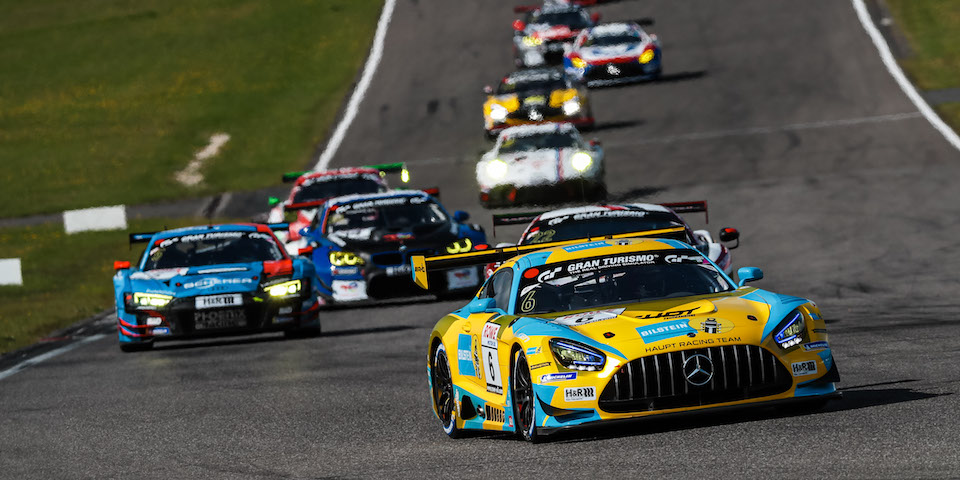 Traditionally, the NLS races are of great significance for PAGID Racing. In the nine season rounds of the prestigious club race series in the Green Hell, some 170 cars are on the grid. Since many years, numerous teams in the most varying classes have been relying on PAGID Racing brake products, and with success: this year, once again, many class wins and podium results were achieved with PAGID Racing braking performance.

PAGID Racing’s engineers have been making a large contribution to this success story of many years as they are providing the best possible support the partner and customer teams with their Track Support during the races. They are working together very closely with the teams to enable them to extract the maximum performance from the PAGID Racing brake products. After all, optimum brake equipment can provide the decisive advantage during the race.

Jürgen Voigt, Senior Sales Manager OE Motorsport: “The Nürburgring Endurance Series and PAGID Racing are a perfect match. Our PAGID Racing products are the optimum choice for the races at the Nürburgring-Nordschleife – the achievements that our partner and customer teams are celebrating in NLS year after year speak for themselves. That is making us even happier about the fact that PAGID Racing is the title sponsor of the ninth season round. We are looking forward to a thrilling season finale!”